Winter for poles in Kosovo

Balkan Natural Adventure has hosted a group of Polish visitors in a wonderful winter hike in Kosovo including one for The New Year’s Eve. The Polish friends arrived in Kosovo with a van through Belgrade, under the organisation of our colleges from High and Away newly established company in Poland. 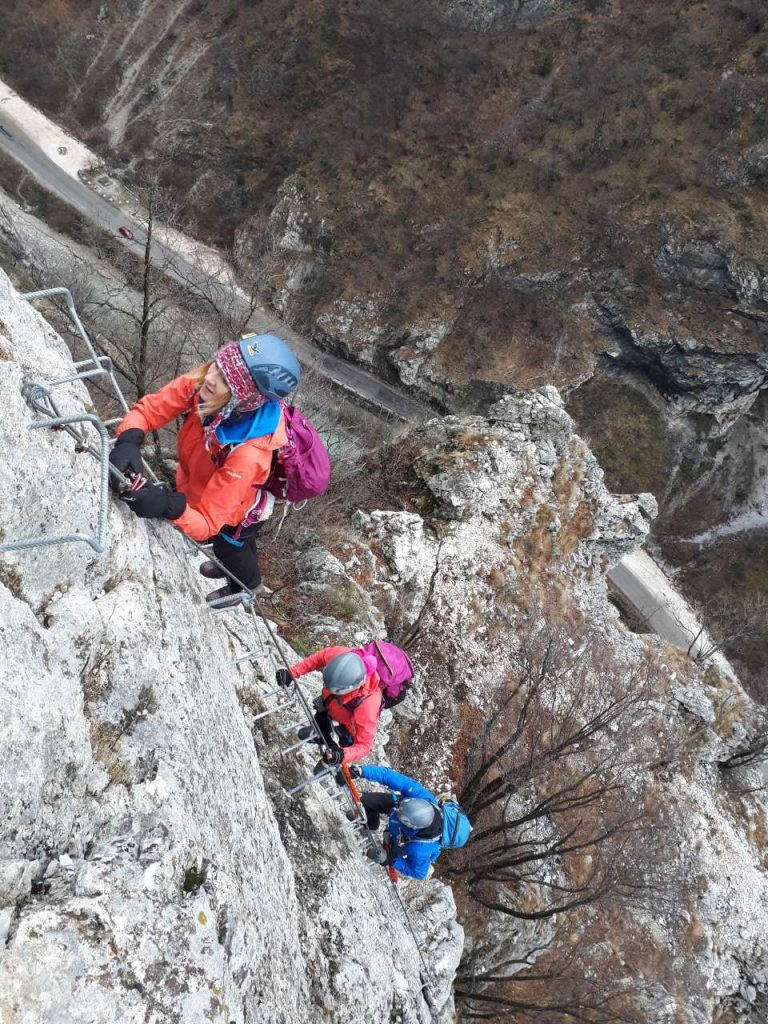 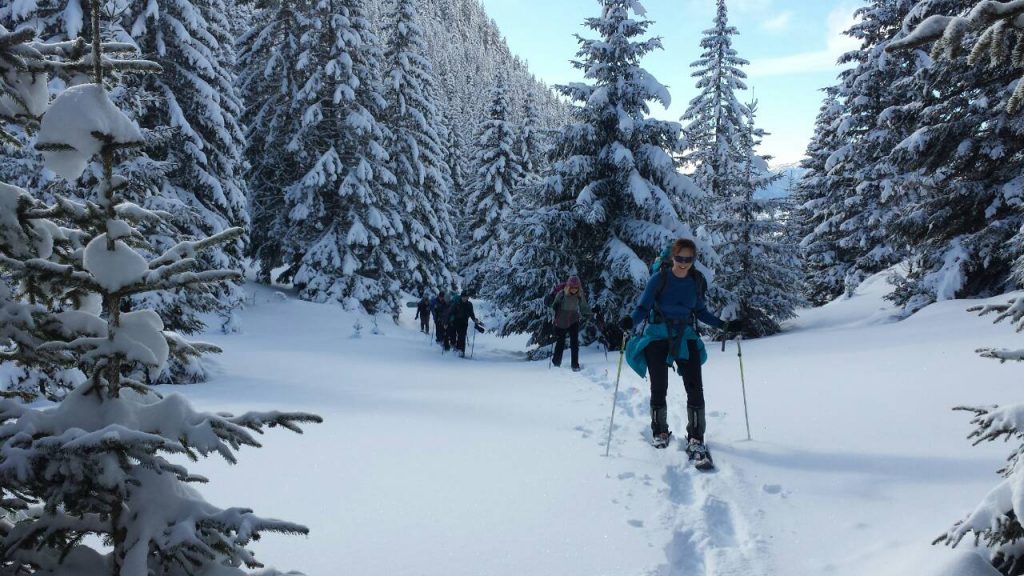 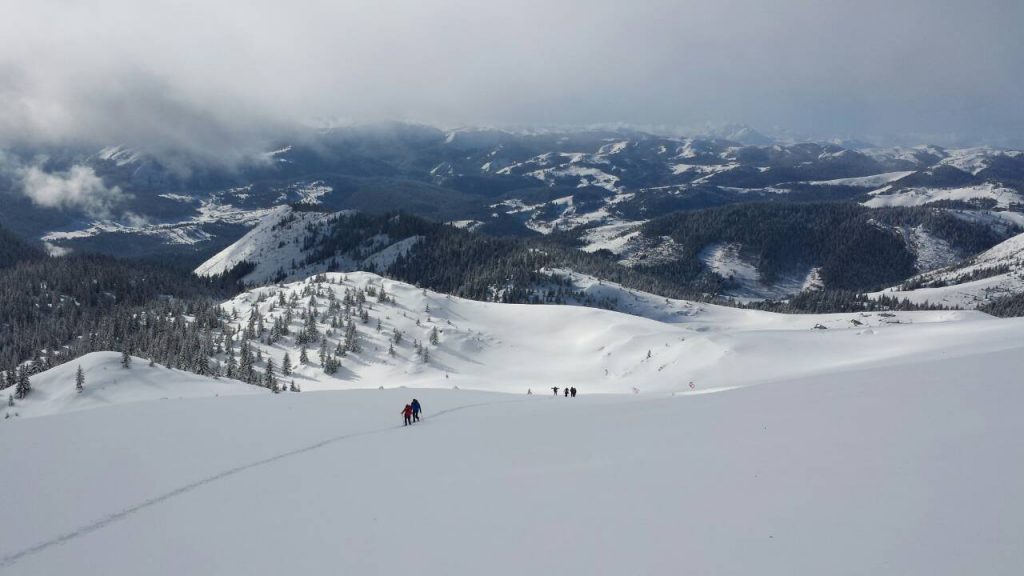 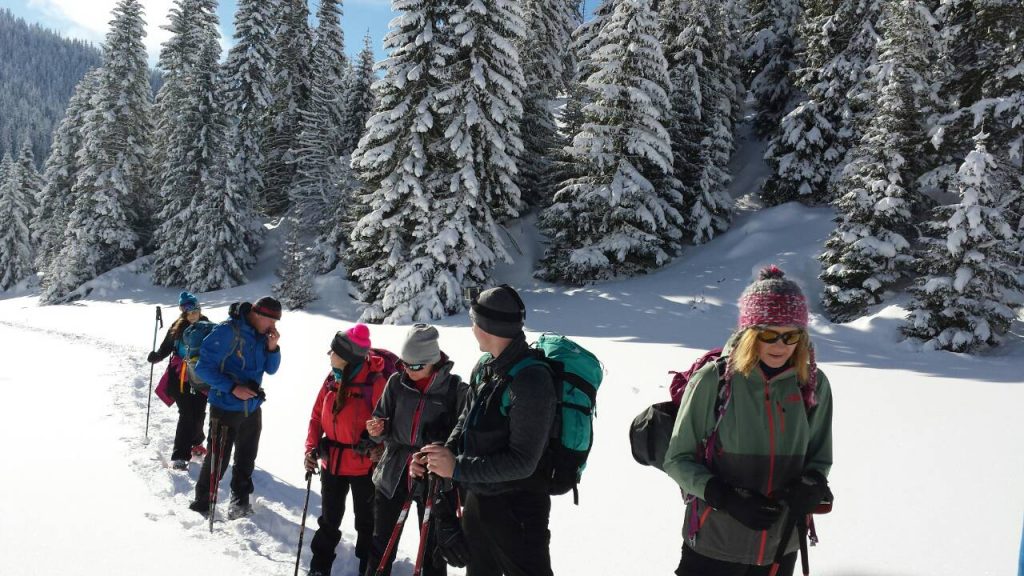 Balkan Natural Adventure participated in designing of the trip, and offering different services such as guides, transport, and equipment rent for a trip that included, winter climbs such as Hajla, Liqenat, Sharr, Via Ferrata Ari and Gjeravica. The winter hike in Kosovo included snowshoeing in Sharr and Rugova mountains, with new equipment. Some of the trails went through Peaks of the Balkans trail.

The experienced group of hikers had also a wonderful dinners in Kulla Zenel Beut, and Art Design, two top restaurants in Peja, while they have stayed in Hotel Dukagjini a spa hotel in the city of Peja. For Balkan Natural Adventure it is wonderful to have more guests in the winter season, while we are honoured we offered services in such a night as New Year’s.
Balkan Natural Adventure will concentrate to work more in winter products, in order to improve the snow season in Kosovo.
Very proud that only in December we hosted winter touris starting from countries such as Poland up to sunny Singapore.