This Albania bird watching and cultural tour give you a chance to enjoy a superb blend of culture, history and nature. Also, this weekend tour includes some of the most famous and fascinating sights of the country.

You will start the tour in Shkodra. Beautiful buildings surround the city center. Some of them are so colorful that light up the whole atmosphere. On the main pedestrian, we will stop at Marubi Museum. This museum has the first picture taken in Albania and nearly 500 thousand photographs from the Marubi’s dynasty, photography objects and cameras that were used for three generations. Continue visiting the factory where the Venetian carnival masks and costumes are made.

After that, we will drive to Rozafa Castle. It represents the main sightseeing in Shkoder. It raises on a rocky hill 130 meters above sea level. The castle was built during antiquity and endures the Roman and Ottoman Empires. It has three main courtyards. There you can see the Illyrian Wall, Sultan Mehmet Fatih Mosque which was the Church of St. Stephen once and some medieval ruins. Rivers Kir, Buna and Drin join in the third courtyard.

Your next destination will be Shiroka. While walking beside the lake you can do some birdwatching. Shiroka has a lot of bird species like pelicans, whistles and many more. Also, there you will have lunch enjoying the lake view.

The castle of Kruje

Afterward, you will drive to Kruje which is a charming medieval village, beautifully situated among mountainous peaks and the green valley stretching all the way down to the Adriatic coast. Kurja, once inhabited by the ancient tribe of Illyrians, besides its natural charm, boasts enormous historical importance. You will visit the Kruja castle, perched above the city of the same name. After the visit, you will drive to Tirana.

Tirana the capital city of Albania it is mostly known for its architecture which is affected by different eras such as Ottoman, Fascist and Soviet eras. You will start the tour with the National Museum that holds the most important pieces of Albanian history.

From the museum, you will continue to Skenderbeg Square. A national hero, Skenderbeu has a statue in the middle of the square. It offers you a great view surrounded by beautiful pastel buildings. In the city center, you will visit an Orthodox Cathedral, blloku and also Villa of Enver Hoxha (an Albanian politician and dictator).
After that, you continue to the main boulevard of national heroes, the palace of the president, Mother Teresa Square and headquarters of Albanian Public Universities, the pyramid that used to be Enver Hoxha’s museum and the New Bazaar.

After lunch, you will drive to Karavasta national park that is located in western Albania and it’s the largest lagoon in the country. This park is a bird-watching place as it shelters around 228 species of birds, and due to the great availability of birds and plant species, the park has been identified as an important Plant and Bird area of international importance. 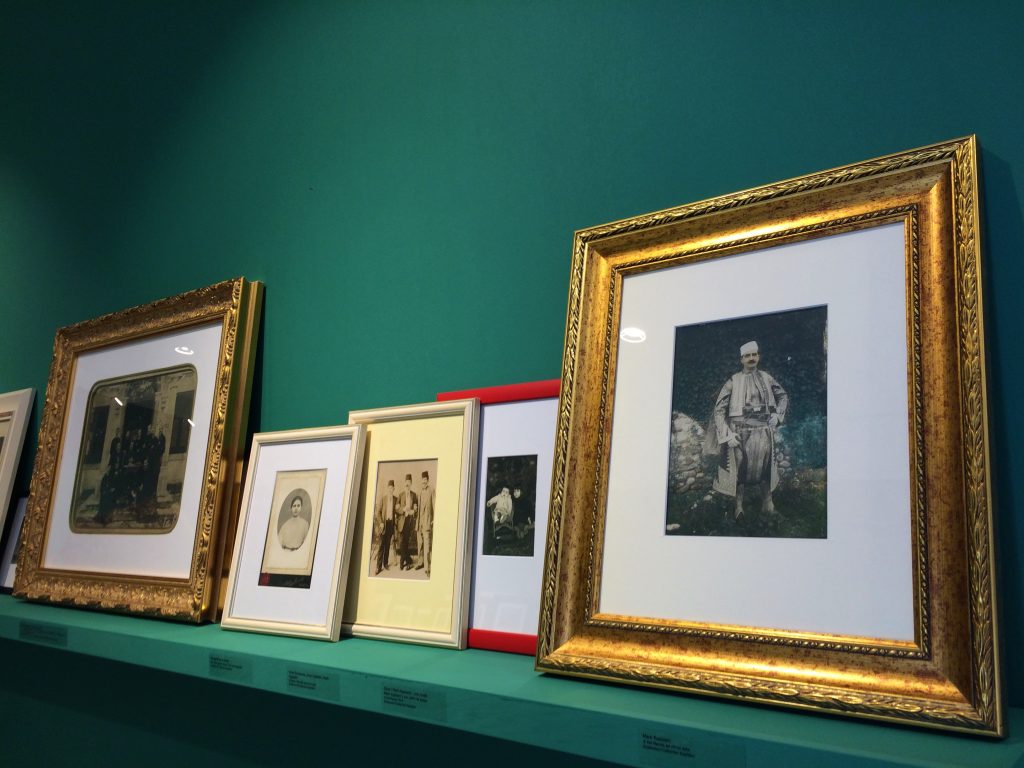