Through this one day tour you take you to spots where recent history was created, a Western Kosovo political tour in which myths and politics are mixed.

The Kosovo political tour will start with The Gracanica Monastery one of the oldest buildings in the Kosovo’s religious sphere. A centerpiece of cultural Kosovo, the Monastery was built in the 14th century. Inside the stunningly preserved paintings cover all of the walls. Look straight up and you’ll see the face of Christ in the topmost dome enigmatically smiling down at you.

After that, you will explore the Battle of Kosovo monuments with the Gazimestan and the Sultan Murad Turbës (or tombs) visits. You’ll step back in time to the one event that has defined Kosovo for over 600 years: The 1389 Battle of Kosovo Field. Ottoman forces defeated the allied Christian forces of Serbia, Albania, Bulgaria and Hungary. They controlled Kosovo and most of the Balkans for 500 years. It also led to Kosovo becoming the only place outside of Turkey where Ottomans buried a part of Ottoman Sultan. The Kosovo Field area is a place rich with religious, political, cultural and social meaning.

Next, in 40 minutes drive you will arrive to the Adem Jashari Complex in Prekaz. It commemorates the life the UÇK founder and commander Adem Jashari. The Serbian police killed him with 58 members of his extended family in an attack that The New York Times called “A Gruesome Serbian Harvest”. The compound preserved as it originally looked after the 1998 attack shows both heroism and martyrdom of people of Kosovo fighting for succession from Serbia.

Finally, in 30 minutes from Prekaz you will reach the unfinished conflict of Kosovo at Mitrovica Bridge. Mitrovica is famous for being one of the most contentious cities in Kosovo. However, now it is a safe place. The famous bridge separating the city is still the one place in Kosovo where there is an obvious physical border between Serbs and Albanians. There are efforts to change by building a “Peace Bridge”, to close this Kosovo political tour. 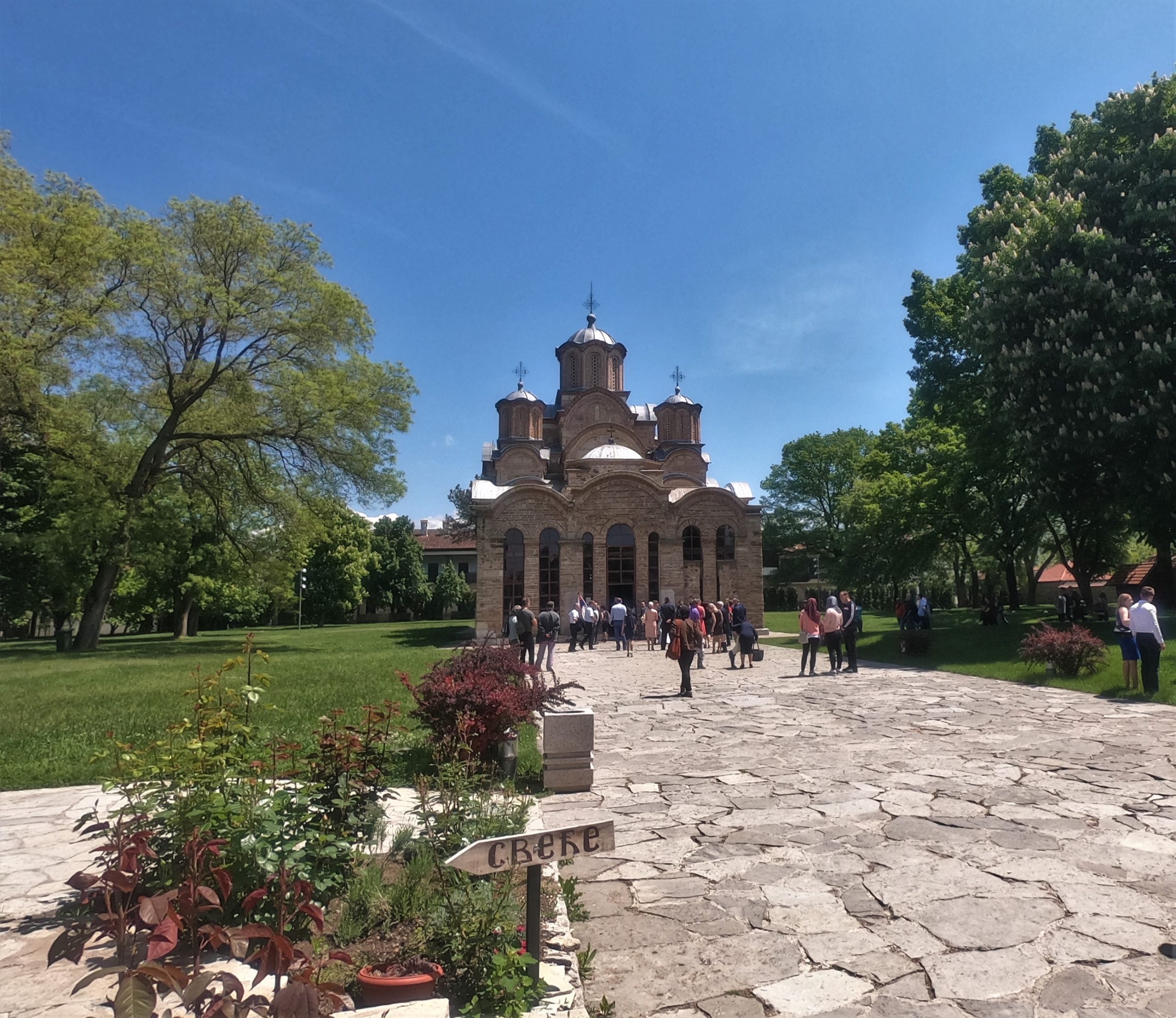