This weekend trip will offer you some amazing cultural sites with breathtaking architecture in Albania. Dating since a long time ago, these objects will show you a very interesting history the country has been through.

You will start the tour with the National Museum that holds the most important pieces of the Albanian history. Its facade which is made by a modernist mosaic and shows the Albanians proud and always celebrating victories since the Illyrian times. There you can see some archaeological treasures, a gallery of those who suffered persecution during the communist regime, a replica of Skenderbeu’s sword and some other historical statues and mosaics.

From the museum you will continue to Skenderbeg Square. It is named after Skenderbeu (a national hero) who also has the statue in the middle of the square. It offers you a great view surrounded by beautiful pastel buildings.

Also, in the city center you will visit an Orthodox Cathedral, blloku – where the members of communist parties used to live during the communist regime.

Villa of Enver Hoxha (an Albanian politician and dictator) is the next thing you will see from the outside while you can enjoy a coffee from the opposite side.

The New Market or Pazari I Ri is the next visit. There you find different kinds of fruits, vegetables, cheese, home-made raki, honey etc. It shows a lot about the Albanian food culture and tradition. You definitely can name it as “the food haven”.

The Castle of Berat

Berat is your next adventure. It offers you great views by having a lot of white buildings situated in hills, dating from the Ottoman Empire. It is also known as the city of a thousand windows. The Castle of Berat is the main highlight of the city. Inside there are houses, bars, restaurants, bazaar and museums. The view this castle offers to you is breathtaking since you can see the whole city of Berat from the castle’s courtyard. Also, the locals living there never hesitate to tell you the history of this castle. They just love tourists and are very welcoming.

While you are in the Castle you will visit the Onufri Museum as well. It stands in the highest altitude of the Castle. It is named after a famous Albanian painter, Onufri. The museum holds around 173 objects chosen from a fund from churches and monasteries. Besides Onufri’s artworks you can also find paintings from other well known painters in Albania.

Mangalem is a Muslim part of Berat and there you can find three grand mosques. Each of them has its own design and history that makes them worth visiting. Gorica just like Mangalem is a historic neighborhood and has the Gorica Bridge which connects this neighborhood with the city. It is one of the most beautiful Ottoman bridges in Albania. The Medieval part of the city shows best the influence the Ottomans had there. You can find the King Mosque, Halveti Tekke and some monumental tombs in this complex.

Today, after breakfast you will go for some local cheese and olive tasting made from families with old food traditions. Berat is very famous for extra virgin olive oil and has a lot of plantations.

Next, you start driving to Apollonia which has been preserved in an exceptionally intact condition and holds a successful combination between the beauty of monuments and nature, attractive through its long history, in an atmosphere of relaxation and serenity. Apollonia was an ancient Greek colony city and former bishopric in Illyria, located on the right bank of the Aous river (modern-day Vjosa). This archaeological park or site also contains a Museum of Archaeology that is situated at the old Monastery of Saint Mary. After, you drive back to Tirana.

You will visit BUNK’ART in Tirana, a museum located inside a bunker that was built during the communist regime in order to resist the atomic bombs at that time. It shows the daily living of Albanians during Enver Hoxha’s era. 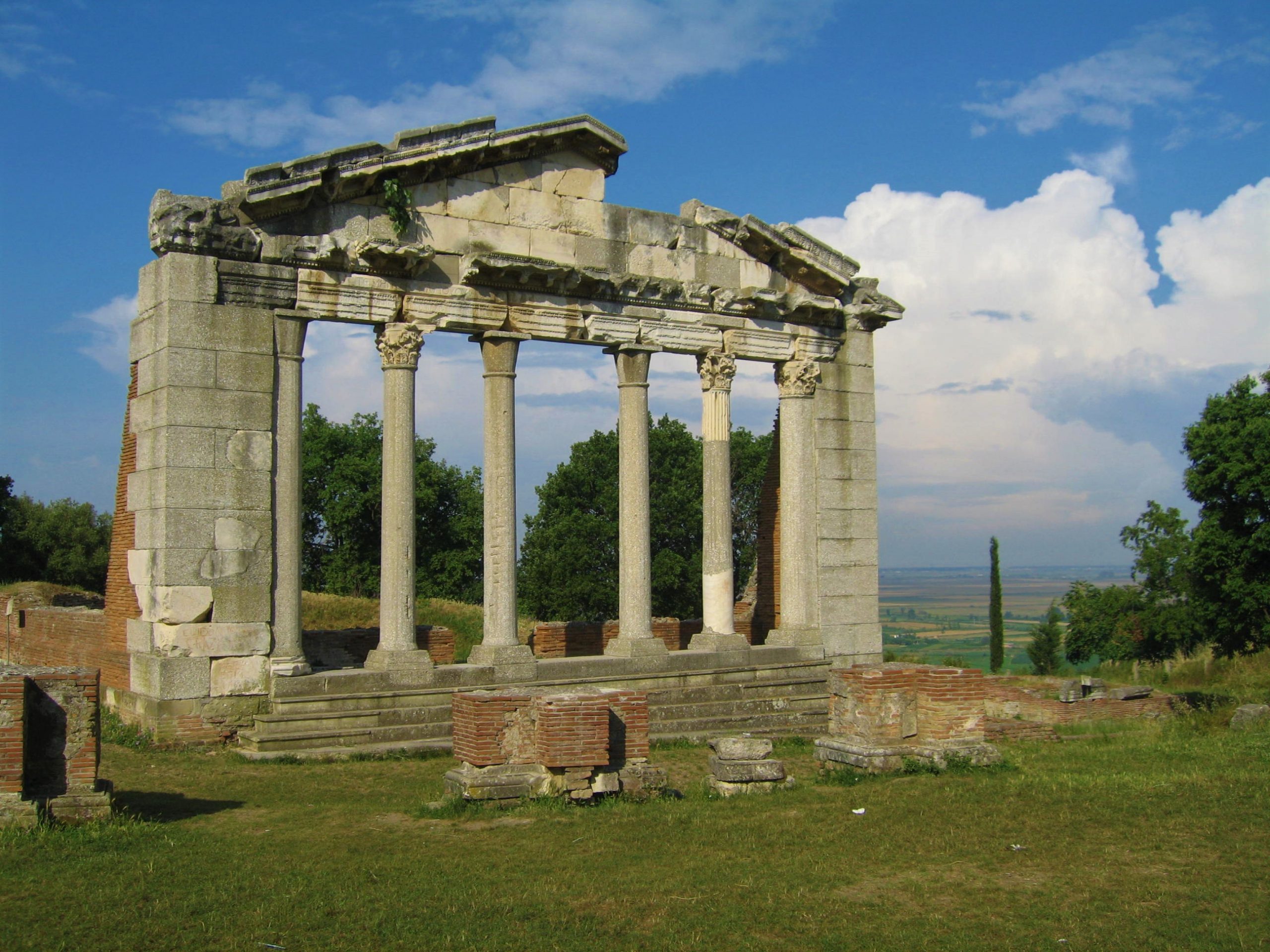