Tirana, the capital city of Albania is mostly known for its architecture which is affected by different eras such as the Ottoman, Fascist and Soviet era.

Content: You will start the tour with the National Museum that holds the most important pieces of the Albanian history. Its facade which is made by a modernist mosaic and shows the Albanians proud and always celebrating victories since the Illyrian times. There you can see some archaeological treasures, a gallery of those who suffered persecution during the communist regime. Besides that, there is a replica of Skenderbeu’s sword and some other historical statues and mosaics.

From the museum you will continue to Skenderbg Square. A national hero, Skenderbeu has the statue in the middle of the square. It offers you a great view surrounded by beautiful pastel buildings.

Also, in the city center you will visit an Orthodox Cathedral, blloku – where the members of communist parties used to live during the communist regime.
Villa of Enver Hoxha (an Albanian politician and dictator) is the next thing you will see from the outside while you can enjoy a coffee from the opposite side.

After that, you continue to the main boulevard of national heroes, the palace of president, Mother Teresa Square and headquarters of Albanian Public Universities, palace of congresses, palace of prime minister, the pyramid that used to be Enver Hoxha’s museum, Albanian parliament and New Market or in Albanian – Pazari I Ri.

Finally, you can choose between taking a cable car just above the bunker to Dajti National Park, 1613 meters high or cycling around the Artificial Lake of Tirana for an hour.

Itinerary for the day: 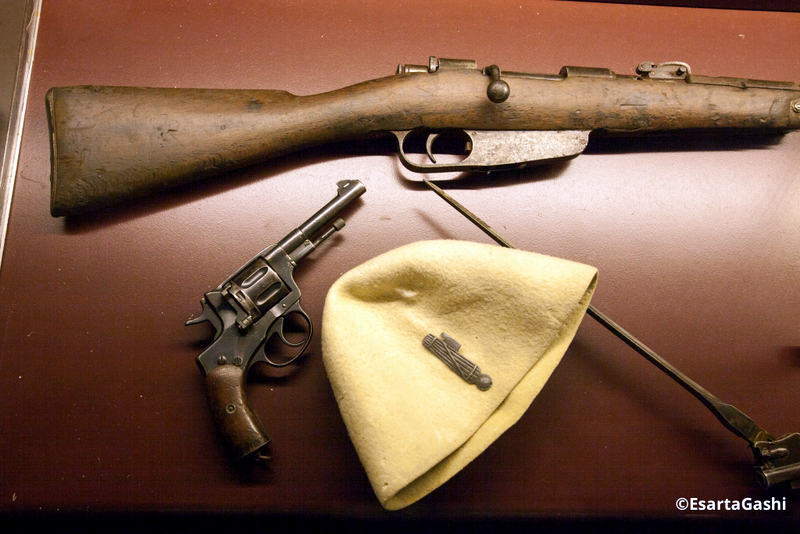